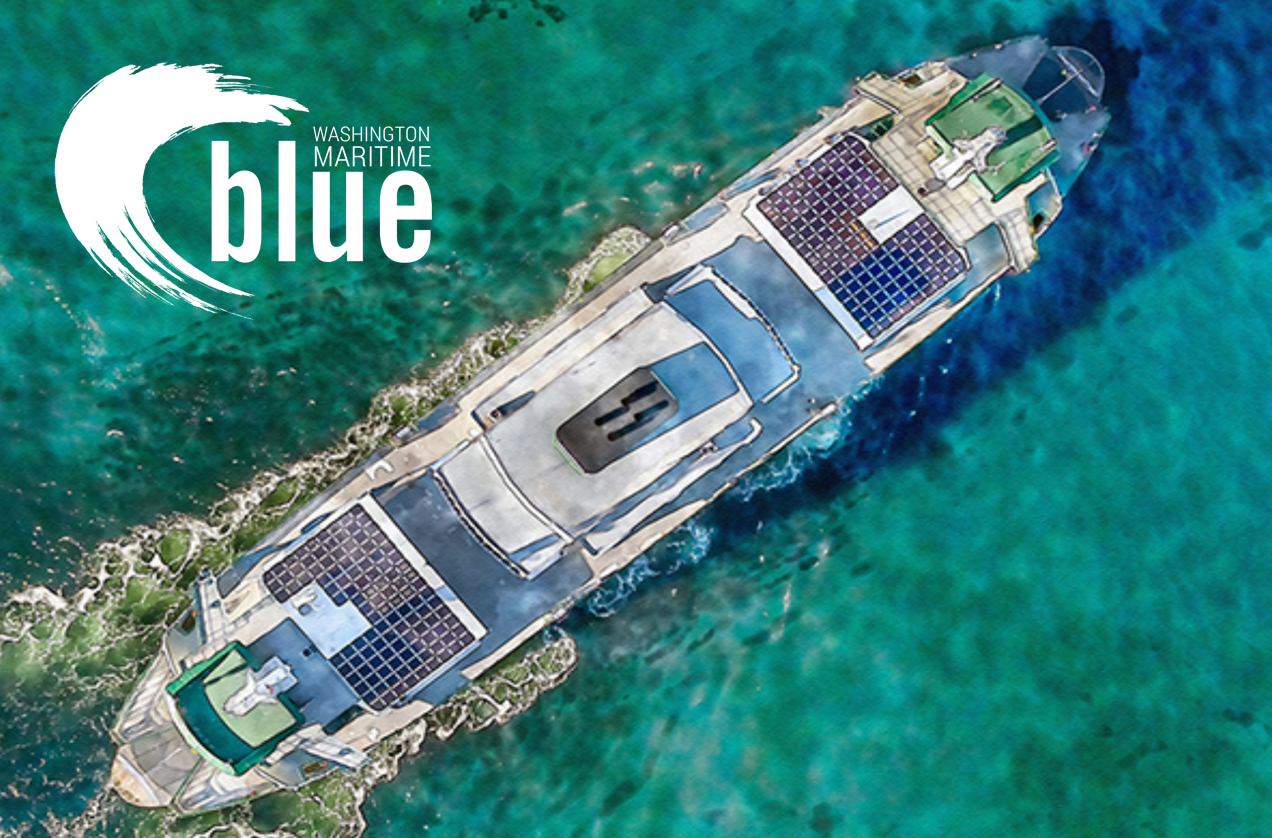 Join us for coffee as you get to know who is participating.

Joshua will provide some context for the day’s conversation by giving an overview of Washington State’s Strategy for the Blue Economy and the role for WA Maritime Blue – a strategic alliance for maritime innovation and sustainability. 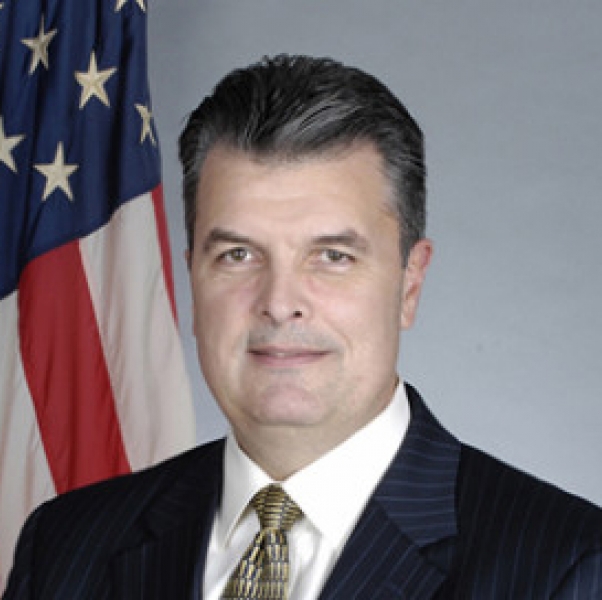 The Blue Economy: It takes a fleet!

Yes - "It takes a village" to raise our children to be safe, healthy, resilient and happy. The same can be said for our Ocean! Craig McLean gives his perspective on the global effort to create a sustainable ocean economy - the blue economy. (expand for Craig's full bio)

Craig McLean is now serving as the Acting Chief Scientist and will act as is the senior scientist for the agency providing direction for science and technology priorities. He also serves as the Assistant Administrator for Oceanic and Atmospheric Research.

In his role at Oceanic and Atmospheric Research, he is responsible for overseeing, directing and implementing NOAA’s research enterprise including a network of research laboratories and the execution of NOAA programs including the Climate Program, National Sea Grant, Ocean Exploration, to name a few. Among a number of formal international engagements in science and technology, Mr. McLean serves as the U.S. Representative to the Intergovernmental Oceanographic Commission (IOC), and as the Co-chair of the U.S. European Union Marine Working Group.

Mr. McLean has previously served in NOAA as Acting Deputy Assistant Administrator of the National Ocean Service, was the founding Director of OAR’s Office of Ocean Exploration and Research and served in uniform for nearly 25 years in NOAA’s Commissioned Corps, attaining the rank of Captain. Mr. McLean served aboard hydrographic, oceanographic, and fisheries research ships and was the first commanding officer of the NOAA Ship Gordon Gunter. Craig led NOAA’s innovation and planning for the Smithsonian Institution’s Sant Ocean Hall, and achieved a National Ocean Action Plan goal of securing a permanent, dedicated ship for the National Ocean Exploration Program, the NOAA Ship Okeanos Explorer.

Craig is also an attorney and has practiced marine resource law for NOAA. He has been awarded the Department of Commerce Silver and Bronze Medals, the NOAA Corps Commendation Medal, and Special Achievement Medal. Mr. McLean is a Fellow of the Explorers Club, and of the Marine Technology Society, and a past-president and chairman of the Sea-Space Symposium.

Part I: Current Approaches to R&D from Industry, Agencies, and Labs

DNV GL's look at the current status of fuel types, technology, and policy for the global maritime industry.

Panel: Philosophy of Innovation in the Federal R&D Enterprise

What is the philosophy of innovation in the federal R&D enterprise? What do we do, why do we do it? Why don’t we do certain things? Why does maritime fall through the cracks? (expand for speaker list)

Moving from R&D to implementation and commercialization can be challenging. Here are examples of how industry and agencies have been pushing the transition. (expand for speaker list)

Using a compiled list of current Energy Reduction Measures R&D projects across the federal enterprise, provide detailed input to ensure that programs are in-line with industry direction and input. Help create the first piece of a national agenda for maritime energy solutions.

The Role of Clusters and Washington Maritime Blue

What are formal Cluster Organizations doing around the globe to help accelerate innovation through the triple or quadruple helix model - government, industry, research institutions, and community based organizations working together. Hear about the specific scope of work of Washington Maritime Blue - a Strategic Alliance for Maritime Innovation and Sustainability.

Where do we see the work getting done? Who is organizing, making commitments, investing in solutions? We start with some lighting presentations to seed a conversation between the panelists and participants. We will discuss the Blue Accelerator, Pacific Coast Collaborative, Clean Cargo Working Group, a Joint Innovation Project and more... (expand for speaker list)

Register Today! There are limited spots available for this high level discussion. We are looking for decision makers, strategic thinkers and leaders.